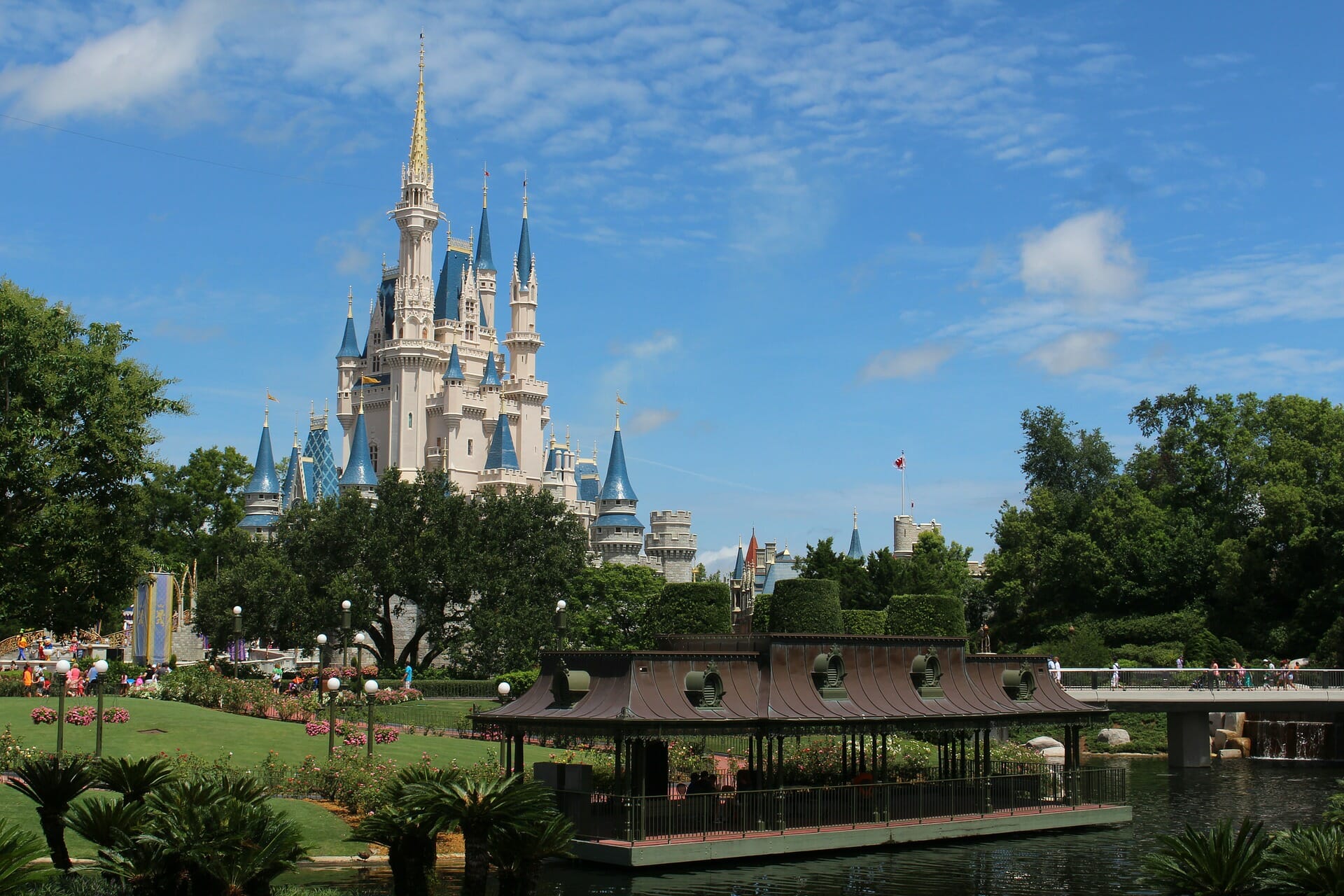 The city of Orlando Florida is one of the perfect family-oriented hot vacation spots in Florida, which draws tens of millions of visitors every year from around the world. Whether you are planning a vacation or day trip, there are many world-class attractions great and small in Orlando. Let’s look at top 10 Orlando Florida attractions.

Walt Disney World is the most popular family attraction in the city of Orlando. Some of the top attractions that entertain people of all ages include the Magic Kingdom, Animal Kingdom, Epcot Theme Park, and MGM Studios. Downtown Disney provides adults with great shopping, restaurants, theaters, and music venues.

Walt Disney World is a sprawling property that offers all kinds of attractions and entertainment for people of all ages. It is composed of four theme parks: the Magic Kingdom, Epcot, Disney’s Hollywood Studios and Disney’s Animal Kingdom; two water parks: Disney’s Typhoon Lagoon and Disney’s Blizzard Beach; and numerous hotels, shopping, dining and entertainment complex. Some of its iconic sights and rides include Cinderella Castle, it’s a small world, and Spaceship Earth. Walt Disney World is Florida’s most popular family attractions.

Universal Orlando consists of two theme parks: Universal Islands of Adventure and Universal Studios Florida. Universal Studios Florida is the place for you if you want to enjoy your favorite stories, movies, comic books and cartoons in the form of live shows. Universal Islands of Adventure offers all kinds of cutting-edge thrill rides. It consists of five separate islands with each island having its own unique theme, offering rides and various other forms of entertainment.

Gatorland is home to thousands of alligators and crocodiles. You can meet animals face-to-face in the park. You can get a real feel for Everglades nature and animals. Visitors can take a train ride through the 110-acre theme park and wildlife preserve.

Check out this video of some of Gaterland’s gators.

Islands of Adventure is the world’s most technologically advanced theme park that attracts thrill-seekers from around the world. It offers terrifying roller coasters, three-heart-stopping water attractions, and stunningly thrill rides to those visitors who like to live dangerously. Here you can enjoy rides and eye catching sights.

Wet n’ Wild is one of Orlando’s best water parks and top attractions. It offers an awesome collection of rides and family activities for visitors of all ages. Here you can enjoy a range of rides with thrills.

SeaWorld in Orlando, with its huge aquariums, is one of the largest marine parks in the world and attracts a large family visitors. Here you’ll find dolphin and whale shows, touch pools, extensive list of heat-pounding rides, fountains and fireworks. SeaWorld allows the visitors to get up close and personal with dolphins and other creatures.

Check out this relaxing sea turtle video filed at Seaworld.

Discovery Cove is one of the premier attractions of Orlando. It offers the visitors the opportunity to experience some of the mysteries of the sea, including swimming with the dolphins, snorkeling with tropical fish and stingrays along a reef, wading among stingrays, and floating on a scenic river in a tropical island setting. On land, you can feed tropical birds in Discovery Cove’s Explorer’s Aviary or hang out on the beach, relaxing in lounge chairs on the beach. It is an extremely popular place for visitors.

Typhoon Lagoon is one of Walt Disney World’s most popular water parks where visitors can find all kinds of slides and rides. There’s a wave pool for surfing and areas for children to enjoy themselves. It has a Shark Reef which gives you an opportunity to swim with leopard, bonnet head sharks as well as sting rays and other fish.

Kennedy Space Center Visitor Complex is worth a visit if you are a space enthusiast and interested in knowing about NASA history. It is only 50 miles from Orlando.  Here you’ll find the Rocket Garden, home to a vast collection of various rockets, Neil Armstrong’s Apollo 14 space suit, the space shuttle Atlantis, the U.S. Astronaut Hall of Fame, and NASA’s former launch countdown clock.

When you visit the city of Orlando of Florida, you’ll never have to scrounge for things to do in Orlando. From shows and theme parks to natural sites and technological wonders, it is the most popular destinations for tourists in Florida.a

Best Things to do in Orlando, Florida in 2021 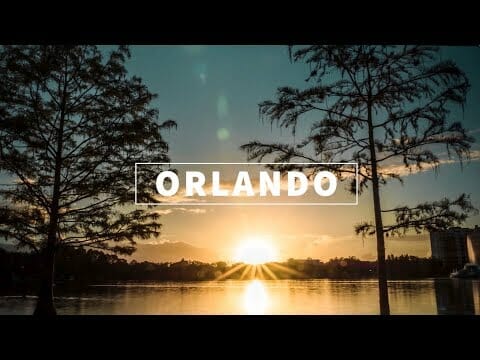 More Things to do in Orlando Florida Updated for 2020 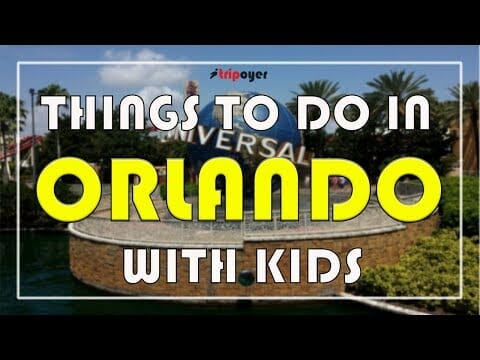