Boca Raton, the southernmost city in Palm Beach County, was established in the early 20s.

Boca Raton was incorporated in 1925. It currently has a population of about 85,000, but many have no Boca address. The city’s day-to-day population also grows because of the business center it offers.

Boca Raton is also home to Florida Atlantic University and one of the oldest continuously occupied settlements in the country.

The weather in Boca is almost perfect for much of the year, and although it’s famous for its humidity, it’s often overshadowed by sea breezes, making it a year-round paradise.

It’s one of the state’s world-renowned beach cities (along with Fort Lauderdale, Daytona Beach) so tourists flock there for sun, surf, and sand. 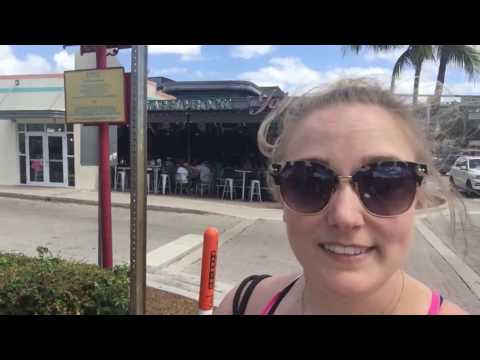 Top Five Things to do in Palm Beach County, Florida